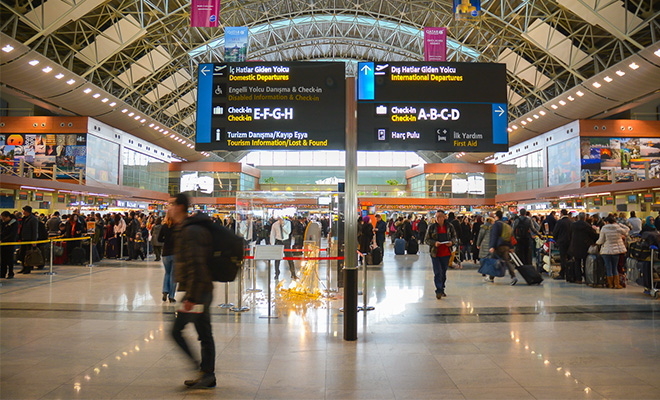 The number of passengers passing through Turkish airports rose 10.1 percent annually in the first 10 months of this year, the country’s airport authority announced on Monday.

According to the General Directorate of the State Airports Authority, Turkish airports served 164.8 million people between January and October, up from 149.7 million in the same period last year.

The number of international passengers went up 17 percent to reach nearly 73.2 million by the end of October, while the number of passengers taking domestic flights reached 91.3 million, an increase of 5.3 percent.

In the same period, cargo traffic also saw a rise of 9.9 percent year-on-year to reach over 2.9 million tons — including overflights.

The figures also showed Turkey served almost 1.6 million planes in the first 10 months of the year, indicating a rise of 4.2 percent from the same period last year, including overflights.

Istanbul’s Ataturk Airport remains the busiest in Turkey, serving 386,541 planes. It was followed by Sabiha Gokcen Airport — Istanbul’s main air hub on the city’s Asian side — with 184,593 planes and Antalya Airport, serving the Mediterranean resort city in southern Turkey, with 146,414 planes. 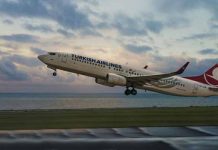 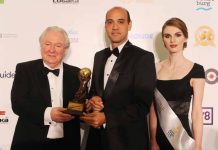