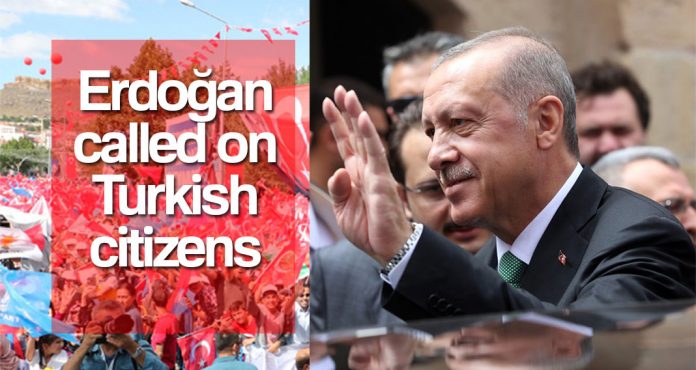 “Anyone who has dollars, euros, or gold underneath their mattresses should go to the bank and convert them into Turkish liras,” Erdogan told a rally in the northeastern Bayburt province.

Erdogan called such moves part of a “national struggle.”

“This will be my people’s answer to those who declare economic war against us,” he added.

Erdogan also said Turkish people should not worry, saying: “We also have measures to guard against all negative possibilities.”

Criticizing what he called the “interest lobbies,” he added that they cannot “overthrow” Turkey.

Erdogan said the “waves of artificial financial instability” Turkey is being subjected to ignore its economic strength, as it faces “not a single problem” in macroeconomic data, producing power, or its banking system. 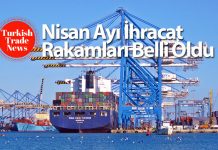 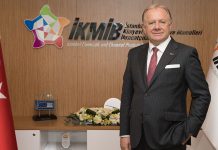