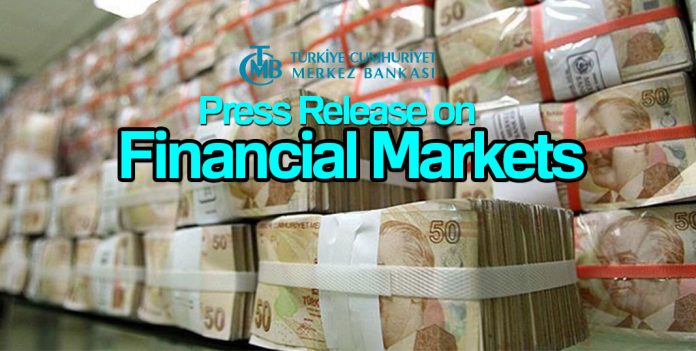 Banks’ liquidity needs will be provided by the Central Bank of the Republic of Turkey (CBRT), the bank announced on Monday.

“In the framework of intraday and overnight standing facilities, the Central Bank will provide all the liquidity the banks need,” the bank said in a written statement.

It added: “Banks will be able to borrow foreign exchange deposits in one-month maturity in addition to one-week maturity.”

To provide banks flexibility in their collateral management, the Central Bank revised discount rates for collaterals against Turkish lira transactions, said the statement.

The bank added: “Through this regulation, the discounted value of banks’ current unencumbered collaterals is projected to increase by approximately 3.8 billion Turkish liras ($555.4 million).”

The bank also announced that it will continue its intermediation in the foreign exchange deposit market.

“Accordingly, through the intermediation of the Central Bank, banks will be able to borrow from and lend to each other at the FX deposit market as per the rules set by the Implementation Instructions on the Foreign Exchange and Banknotes Markets,” it added.

It said: “Banks will continue to purchase foreign bank notes from the Central Bank via foreign exchange transactions within their pre-determined limits at the Foreign Exchange and Banknotes Markets.”

The bank also said that it raised the maximum average maintenance facility for foreign exchange liabilities to 8 percent.

“With this revision, approximately 10 billion Turkish liras ($1.46 billion), $6 billion, and $3 billion equivalent of gold liquidity will be provided to the financial system,” it added.

Market depth and price formations will be monitored by the Central Bank closely, which will take all necessary measures to protect financial stability, if needed, said the bank. 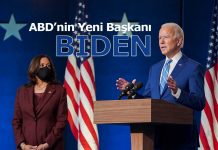 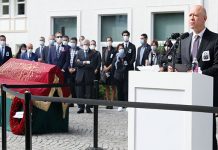 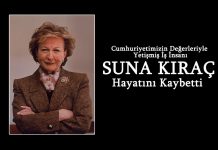