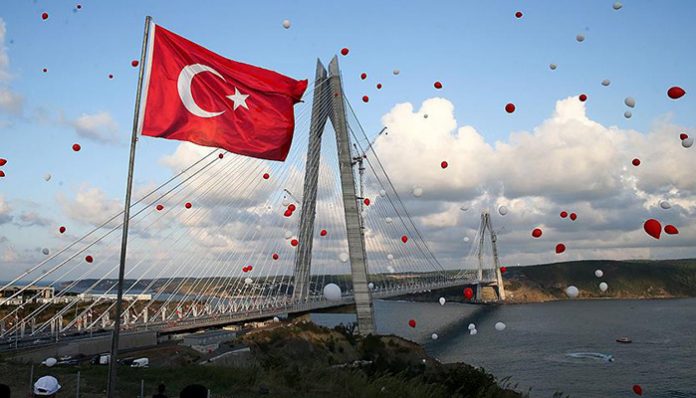 The number of newly established companies in Turkey rose by 19.7 percent year-on-year in the January-October period, the Turkish Union of Chambers and Commodity Exchanges (TOBB) revealed on Friday.

According to TOBB, a total of 71,907 companies were established in the first 10 months of this year, up from 60,063 in the same period last year.

The figures showed that 9,467 companies went out of business from January to October — an annual decrease of nearly nine percent.

A total of 11,085 foreign-partnered or foreign-funded new companies were launched between January and October.

In October, 7,081 new companies started doing business in Turkey, rising 2.4 percent on an annual basis, according to the TOBB. 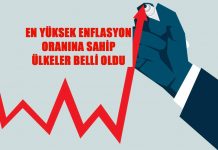