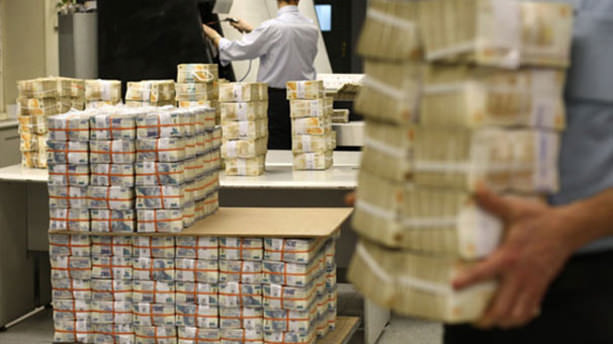 The combined net profits of Turkey’s banking sector rose 65.02 percent to 13.5 billion Turkish liras ($3.8 billion) year-on-year in the first three months of 2017, the Banking Regulation and Supervision Agency said in a report Tuesday.

The capital adequacy ratio, a vital gauge of the health of a country’s banking sector, was at 16.1 percent for the first quarter, the report added.

The biggest source of funds for banks, deposits, were up 4.4 percent from the previous month to 1.518 trillion Turkish liras ($428.4 billion). 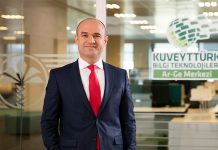 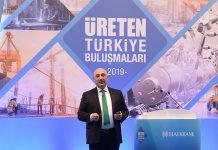 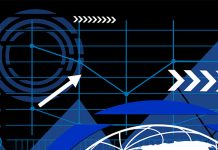